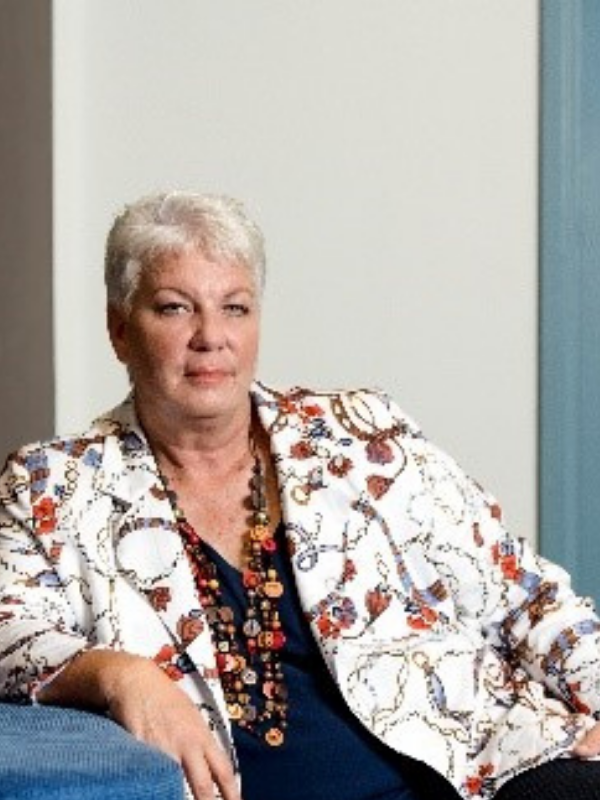 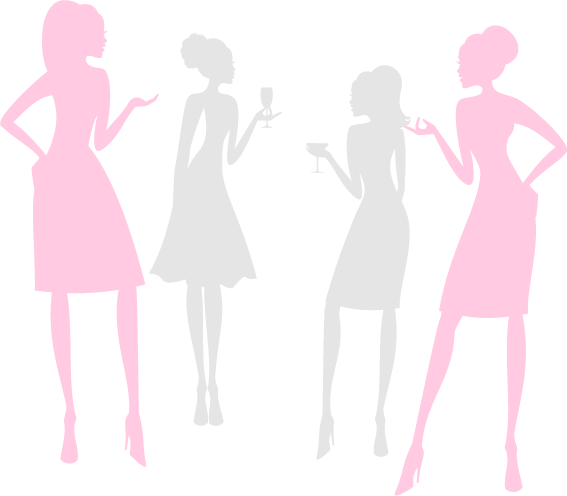 Born and raised in Winton, Sandy Gillies began her career in health as a nurse in Charleville, where she gained invaluable experience at the coalface of rural and remote primary health care.

Often working with scarce resources across vast distances, Sandy developed a deep understanding of the challenges of outback health, particularly the plight of Indigenous communities in the region.

In 2017, the Western Queensland Primary Health Network (WQPHN) recognised Sandy’s expertise in meeting the challenges of Indigenous health and her Strategic Planning and Project Management skills, appointing her an Executive Manager with a focus on commissioning Mental Health Services and Healthy Ageing Initiatives across almost 1 million square kilometres of Western Queensland.

Sandy’s ability to manage adversity was tested in a region prone to natural disasters, including the protracted drought, unprecedented flooding and the ongoing pandemic.

Her rapid response to the 2019 flood crisis in the North West was recognised by the Royal Flying Doctor’s Service, who named her an “RFDS Local Hero” for going above and beyond her official role with the WQPHN.

Her selfless qualities, her leadership abilities, her engagement skills and her passionate desire to help improve the health of all Western Queenslanders led to her appointment in 2021 to the role of Chief Executive Officer of the WQPHN, making her the first Indigenous person to be appointed CEO out of the 31 Primary Health Networks across Australia. 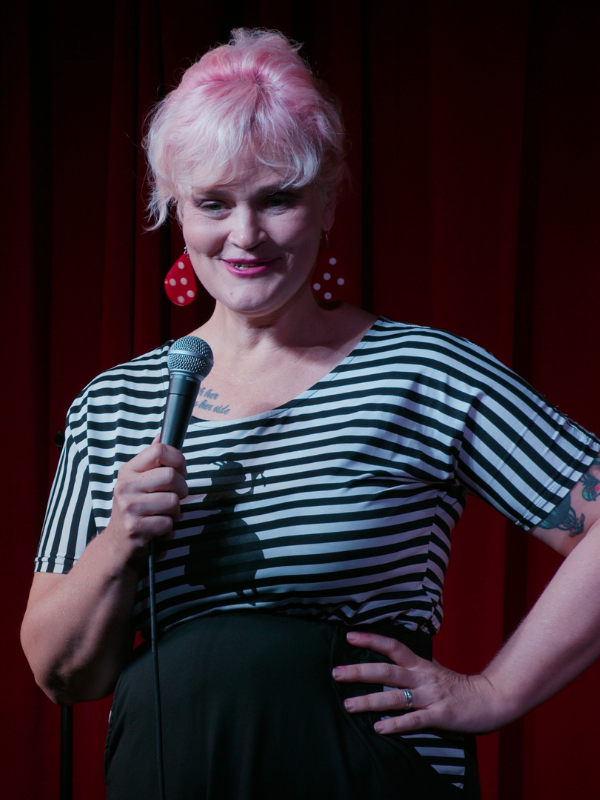 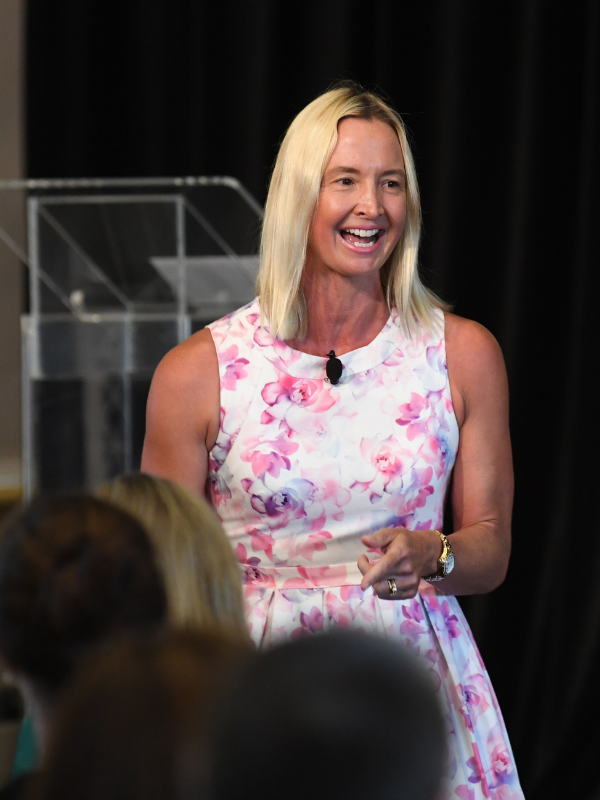 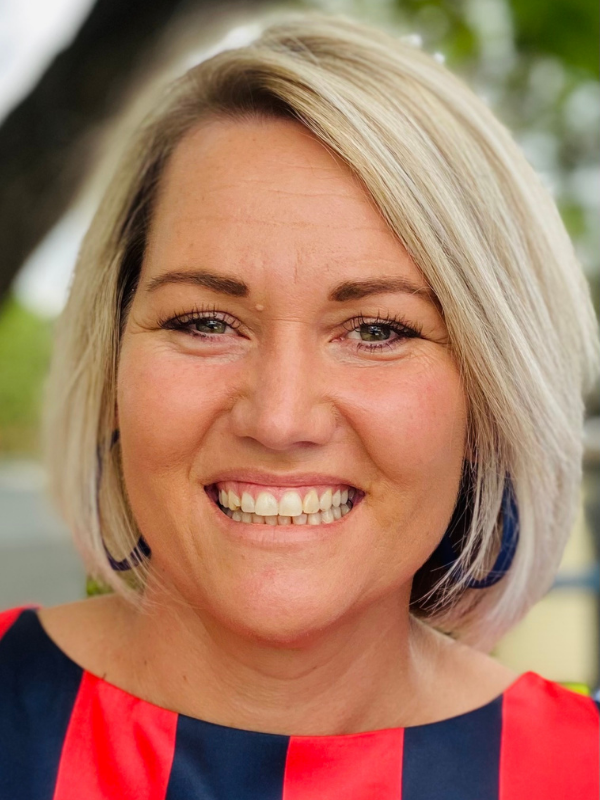